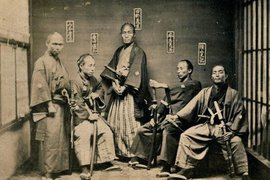 Asoryu Aikido Club is affiliated to the following Aikido assocations; the Go Shin Kai Aikido Assocation & the BAB (British Aikido Board), see links page of this website for more information

Asoryu Aikido Club is also a democratically run Aikido club, all major decisions that affect the club and its membership are left in the hands of the Club Steering Committee (CSC) which consists of seven officers of the club holding the following posts…

The Club Coaching Committee (CCC) has direct responsibility only for matters relating specifically to the teaching and practice of Aikido. Members of the CCC are club instructors or club liaison officers. All club instructors have to hold current BAB CL1 Coaching Certificate and valid insurance and ideally an appropriate First Aid certification